The constant and rapid technological advancement associated with greater awareness regarding environmental issues, it has led the manufacturing of rubber, to a rapid replacement of traditional vulcanization via sulfur and accelerators, with cross-linking/cure for organic peroxides, since peroxides and their decomposition products are non-toxic, aside from meeting the strictest technical specifications of the market, adding quality and productivity to products and processes.

Discovery of the Peroxidic Cure

The use of an organic peroxide as a cross-linking agent was reported for the first time by Ostromislenski, in 1915. In this experimental study, dibenzoyl peroxide, which at the time was used in the treatment of flour, was used in vulcanization of natural rubber. This new method had its limitations because of its vulcanization process at lower heat resistance.

In the early 50s, with the emergence of dicumyl peroxide and its effective commercialization, it started to be used in cross-linking of silicone rubber and saturated polymers type EPM, silicone and some polyolefins (polyethylene). By the cross-linking process, it was found that the possibility of attributing to the thermoplastic properties of a fixed term and an elastomer withelastic properties.

During cross-linking, organic peroxides form free radicals that abstract hydrogen from the main chain of the polymer, resulting in polymer radicals. The combination of two radical results in a reticulation (CROSS-LINKING) with C-C bond forming binding energy (82 kcal).

From the thermal stability standpoint, cross-linking with organic peroxides, for having greater bonding strength, is much more stable than the binding of carbon/sulfur/carbon and gives good properties with regard to resistance to aging, whereas the bonds formed by the conventional vulcanization system (via sulfur) are the type C – S or C? S? C, whose binding energies tend to break or rearrange when the polymer is subjected to heat or mechanical stress. 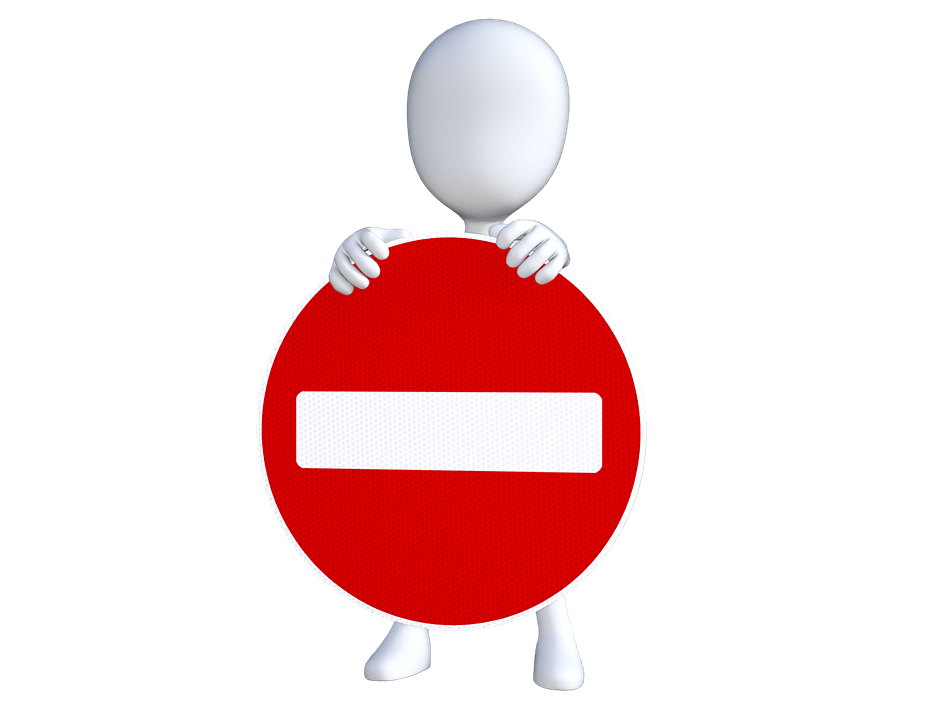